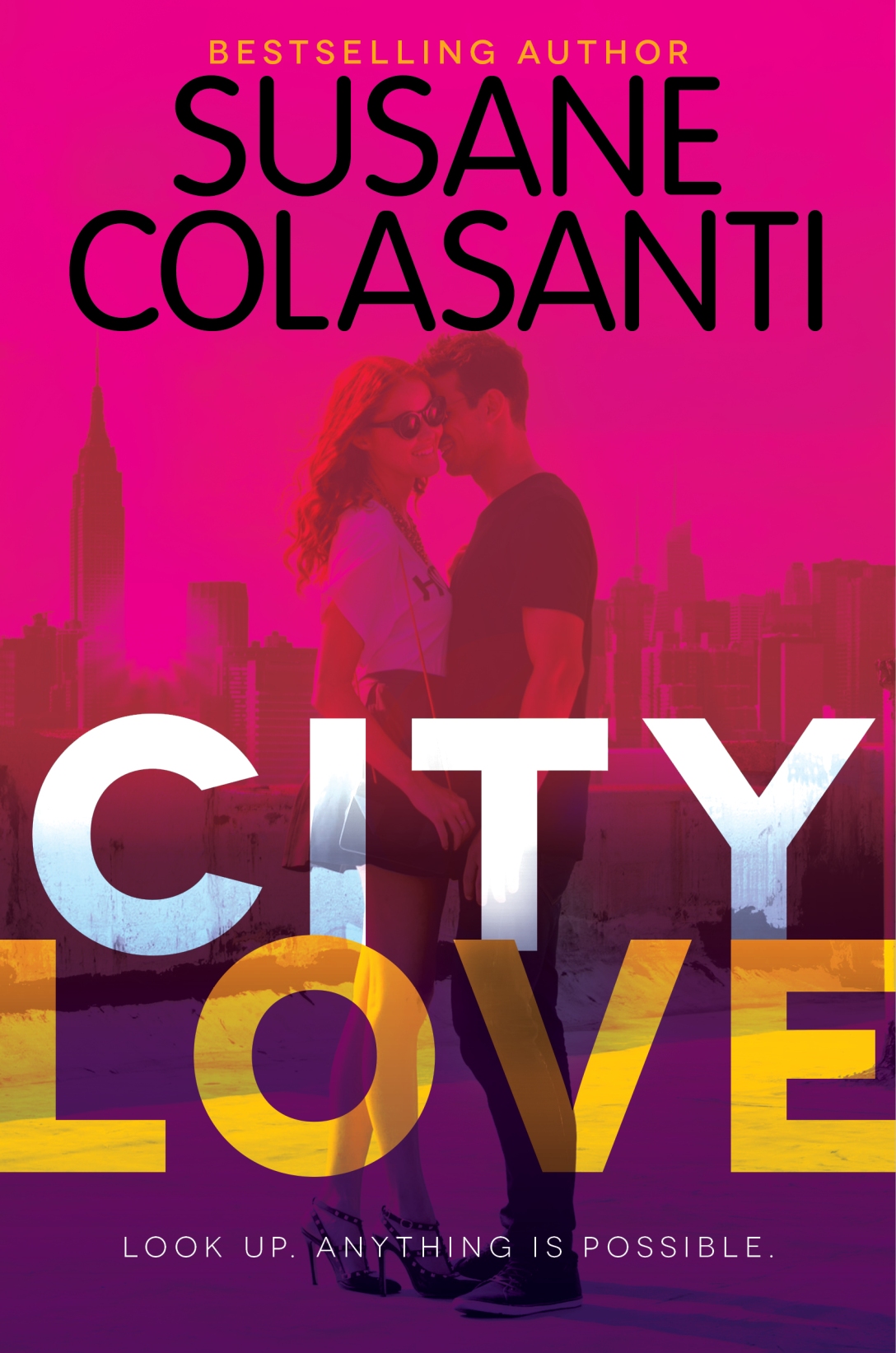 Sadie, Darcy, and Rosanna are living together in New York City the summer before their freshman year of college begins. With no parents, no rules, and an entire city to explore, these three girls are on the verge of the best summer of their lives.

Sadie is a native New Yorker. She is hopeful, romantic, and an eternal optimist who is ready to find her soul mate. Then she meets her dream boy: cute, funny, and quirky in all the right ways. The chemistry between them is unreal. Could he be the one?

Darcy is a free spirit from SoCal with rebellious tendencies and unlimited financial resources. Moving to New York City is just another adventure for her. Darcy wants this summer to be all about boy adventures—nothing serious. But how much fun is too much?

Rosanna leaves Chicago for NYC so she can put her past behind her and reinvent herself. The only thing standing in her way is the grand total of seventy-three cents she has saved. Then she meets a guy who wants to show her the glamorous side of New York—a side that she would never get to experience on her own. If Rosanna doesn’t resist, she may find herself in city love.

Told from alternating points of view, City Love captures the moments in each girl’s life when everything is thrilling, amazing, and terrifying all at once . . . in a way it will never be again.

find on Goodreads | Barnes and Noble

Told from three alternating POVs, City Love follows Sadie, Darcy, and Rosanna as they adapt to life in New York and find love along the way. The girls are very different from one another–different backgrounds and personalities–but they’re good friends towards the end.

I liked how each character was written to stand on her own. Darcy is not Rosanna; Sadie is not Darcy. They’re different characters, very well developed, which is a feat I love in novels–coherent characters.

My favorite character was Rosanna, as she was the one with the hardest time getting used to fast life in New York. I’d probably relate to her if I moved to a big city. But other people could relate more to Darcy–that’s what’s really cool about these characters.

The setting was very well done. I could feel busy New York all around me as I turned the pages. I could hear the noise and sense the energy. This is one of those books in which a city almost becomes a character; Susane Colasanti has captured New York City fantastically, doing her justice.

If you’re looking for a good, romantic summer read, this is it. The story isn’t over yet–we have a sequel coming up! I’m excited to see what happens to these friends next.

I can’t resist making a note on the book cover. I lifted the wrap-around and saw the hardcover also had an image on it, making this book truly unique in design. It’s going up there with my shelf of pretty books!