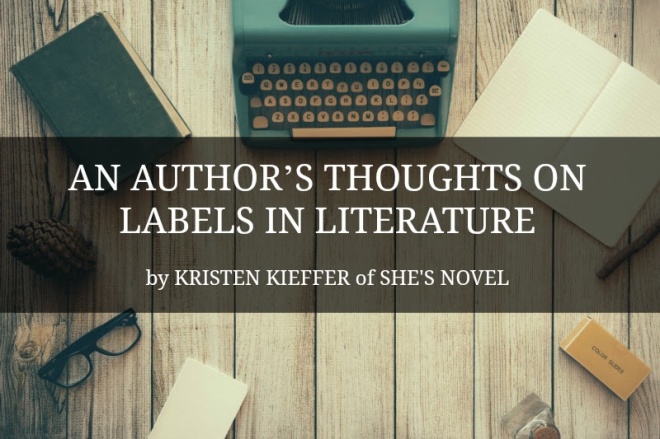 People often ask me why I became a writer, and the answer is actually quite simple: I’ve been in love with stories all my life.

And that love began with reading.

I became enthralled by stories at a very young age. Ballerina Bess and Dr. Suess were my first loves. I’d listen with rapt attention as my mom read each story to me at bedtime. Before long I began reading them for myself, and soon my interests developed from picture books to Nancy Drew to everything Lois Lowry and Margaret Peterson Haddix. But as I began to learn about literature in middle school, a switch seemed to flip.

Suddenly, I was all about the classics.

Jane Austen was gateway drug into this arena. I read Pride and Prejudice through with voracious fingers, bewitched by Elizabeth’s spirit and Darcy’s noble heart. A few other renowned novels followed, including The Great Gatsby, A Tale of Two Cities, and The Lord of the Rings.

But as I headed into high school, I began to despise the classics. In fact, it seemed like the more I read, the more I began to resent reading them. For a while I wondered what had gone wrong. Had I simply been lucky with the first handful I’d picked up? Were all those research papers for English class ruining the fun of reading? Was I allowing my classmates’ disdain for such books to cloud my own judgment?

I never did figure out the answer, but I did begin reading modern fiction again and it didn’t take very long for me to fall in love. But believe it or not, I actually felt a bit guilty every time I picked up The Hunger Games or Harry Potter. My English teachers had primed me to think of such works as lesser than their classic counterparts, and somewhere along the way I had clearly drunk the Kool-Aid.

This warped belief reared its ugly head like never before when I dreamed up the idea for my current work-in-progress, a medieval fantasy novel called The Dark Between.

But my passion for this new story idea was intense, so much so that I no longer cared if I wrote a novel that my English teachers would use for coasters. Regardless of its label, I was determined to bring this story to the world.

And that determination, oddly enough, changed my life forever. I willingly fell down the rabbit hole to the wonderful world of writing, and I’m now well on my way to having that very same fantasy idea published.

While I’ve faced many obstacles in my writing journey, I firmly believe that my warped understanding of critically-acclaimed fiction slowed me down though most. That may be a rather dramatic statement to make, but I often wonder what my life would have looked like if I had been encouraged to explore all avenues of fiction instead of just the one written largely by men long dead.

The truth of the matter is that every type of fiction requires a great deal of skill to write well, and that means that every type of fiction is deserving of respect, no matter its label. After all, every style contains works of varied success. Some novels are critically acclaimed while others are harshly criticized, and others still are overhyped or underappreciated. And this occurs across the board.

As both a reader and a writer, this tells me that I should never feel ashamed of preferring one type of novel over another. And you shouldn’t either.

I often tell my blog readers not to worry about choosing their novel’s genre or title before they’ve begun to write. Instead, I encourage them to focus on bravely exploring the beautiful story that dances just beneath their fingertips. That’s the only way they’ll ever write a novel worth reading.

Why? Because what I’ve painstakingly learned from years of experience is that labels don’t matter at the end of the day. Simple as that.

So if you want to write a feel-good romance that captivates wistful dreamers worldwide, don’t waste another minute. If you want to write a heart-wrenching epic that comments on humanity’s darkest predilections, pick up the pen today. And if you to write a novel that is so far beyond the scope of normal that you fear it will never sell a single copy, pour yourself a cup of coffee and go bravely unto the blank page.

Commercial or literary, upmarket or downright insane…these labels don’t matter in the end. What makes your novel unique is what makes it valuable to the world. And if you write with your soul open to the page, you will enthrall readers with your work. Guaranteed.

So don’t ever feel ashamed of the stories you long to tell, dear writer. The world needs them more than you can know. 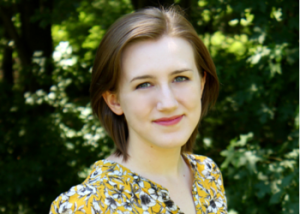 Kristen Kieffer is the creative-writing coach behind She’s Novel, where she helps writers craft novels that will endear readers, excite publishers, and launch their writing careers. Her latest creation, The Pre-Write Project, is an epic workbook designed to help writers prep their next novel in just five days flat. Kristen loves coffee, geeking out over Tolkien, and editing her upcoming medieval fantasy novel, The Dark Between. Want to learn more? Click here!

12 thoughts on “Guest Post: An Author’s Thoughts on Labels in Literature”