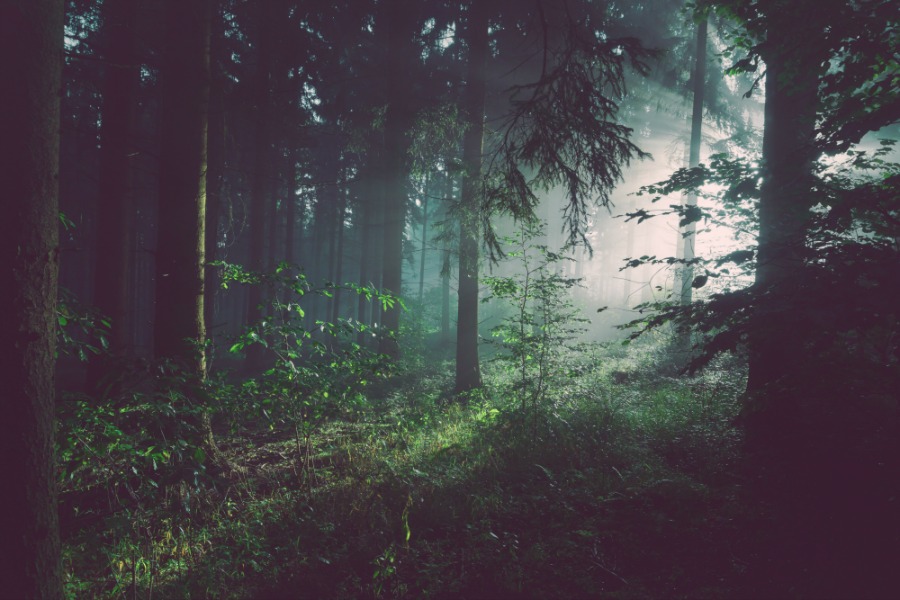 The city was struck by a plague. The old man spoke these words in such a matter-of-fact tone, and little Abigail accepted them without so much as a question. They made no sense to the ghost listening in, though. Evelyn couldn’t remember a plague.

“You probably visited the hospital they built to treat the illness,” he continued. “They built it too late—by then, many people had already perished.”

The fire danced in the hearth, as if nodding in agreement. The spirit dared take a step closer, self-conscious for the first time in years. She saw Abigail shiver a little, wrapping herself up in a blanket.

Outside the window, a heavy breeze rattled the trees, making the floorboards creak. It was not a new sound—the house had always been drafty—but its familiarity made Evelyn feel oddly out-of-place.

“There was something wrong with the water that year,” the man continued. “It poisoned many people who lived in this city. Lady Evelyn was one of the first to perish. Her death was blamed on a witch believed to live in the forest, one who was jealous of the young girl’s beauty. That portrait has been on the mantle ever since.”

“Do you think she’s still here?” asked Abigail, as the spirit took a step away from them and the warmth of the fire.

Her grandfather smiled, looking more lively than he had at the beginning of the conversation. “I know she is, but not for long. Today is the anniversary of her death.”

When he uttered those words, the Blue Lady felt her bond vanish. For the first time, she realized she was free like the wind, no longer gripped by the impulse to roam in search of attention. She took another step back, puzzled—what was happening?

“Is she unhappy?” the young girl asked.

She’s free. The Blue Lady found herself vanishing into the familiar space of the house, fading into the fibers of the wallpaper, melting into the floorboards. She allowed herself to be carried off by memories, absorbed by the comforting truth.

“I think it’s time to put that portrait away,” said the old man, several seconds later. Despite his old, aching body, he got to his feet and reached up for the portrait on the mantle.

Abigail watched her grandfather carefully remove the portrait from its spot, putting an end to eighty years of mournful display. She gazed at the wall, hugging herself tightly with the wool blanket, and whispered to the ghost she knew was no longer there.

4 responses to “The Blue Lady, Conclusion”