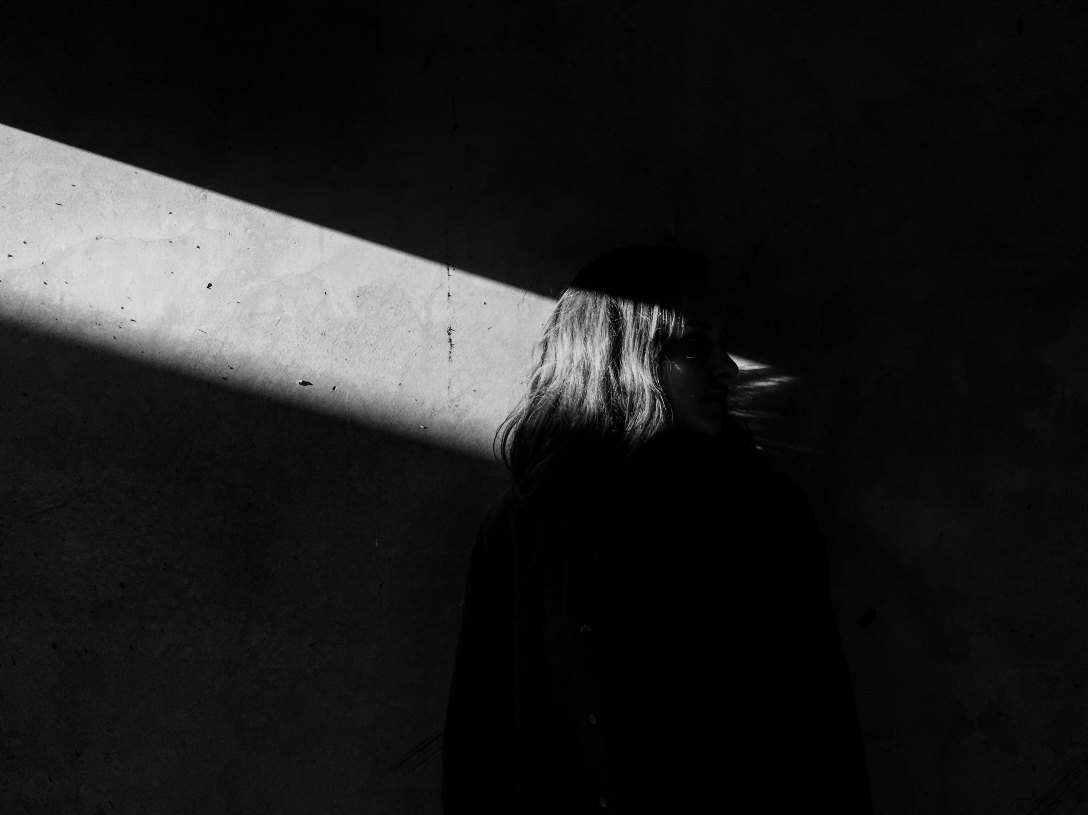 Paragraphs can be so telling. Here, I’m going to compare two passages from David Copperfield that made their way into my reading journal because of their devastating depth.

Here is the first:

When my mother is out of breath and rests herself in an elbow-chair, I watch her winding her bright curls round her fingers and straightening her waist, and nobody knows better than I do that she likes to look so well, and is proud of being so pretty.

David Copperfield’s mother, Clara, was widowed before the birth of her son. The above paragraph shows she has not lost her energy and attractiveness, even when raising a son alone. When David grows old enough to observe, he notices this, but never thinks it will lead to great change. They have a good life, himself, his mother, and the faithful housemaid. What else do they need?

The reader knows better, though, drinking in these sentences. Young David has noticed that his mother is pretty, and that she likes being pretty. He does not realize that she’s open to the idea of finding love again. He doesn’t realize that their peaceful life could change at any moment.

Since he loves his mother in that innocent way in which children love, David notices that she is pretty and happy. He does not think his mother will marry again. He can never predict she will choose a cruel man who will actively work to put out this spark. Mr Murdstone will dull the glow that David notices in his mother; where once she twirled her hair and daydreamed, now she will lack life.

Clara’s new husband will subject both of them to emotional abuse. When David does not behave to Mr Murdstone’s satisfaction, the child is sent to boarding school. He returns to find his mother’s spark is gone, and when she later dies, her pride and will have both been destroyed:

He [Mr Murdstone] drew her to him, whispered in her ear, and kissed her. I knew as well, when I saw my mother’s head lean down upon his shoulder, and her arm touch his neck–I knew as well that he could mould her pliant nature into any form he chose, as I know, now, that he did it.

The paragraphs, placed side by side, tell a devastating story: the destruction of a beautiful person in a cruel way.

Dickens’ words go so far as to change the light in readers’ minds. The first paragraph feels like a summer afternoon, complete with flowers and a warm breeze. Then we find the second, which evokes a feeling of confinement, and I found myself fearing such bleak loneliness.

As a deep thinker, I wonder: who or what inspired Clara’s character?

This is the beauty of old books: they’re relevant. Clara’s story reminded me that, even today, men and women are tricked into cages very much like this.

Though they look dusty on the outside, old books contain the bits of humanity that never vanished, both light and dark. Read them–not because you were told to in school, but because they contain realistic people.

There are books set today, yesterday, and tomorrow. This means that, at any point in time, there will be a story in which someone relates to your struggle. Even if there isn’t a happy ending, this ancient sense of community gives me hope: people fought these battles. There have been losses, such as poor Clara, but there have also been victories.

There is a book for everyone and everything. Find the story you need–it’s out there.

1 thought on “David Copperfield: Contrast of Summer and Winter”