Celestria Hale learns that she is one of the last living Dark magicians. Upon leaving her hometown, she searches for others like herself to find out what has happened to her kind. She meets Alaire, another Dark magician with a dangerously sinister past. Through their travels, Celestria and Alaire come face to face with their enemies. The White magicians plot against them, developing a conspiracy that will overtake the last of them. While struggling for survival, Celestria must also come to terms with her sister’s death. But is her sister dead? There’s no way out. The battle’s already begun, and only the most powerful force will prevail. Everyone shows a longing hunger in their eyes, but their greed for power is only the beginning of a war raging between darkness and light. With the war approaching to determine the fate of magicians, Celestria fears for her and Alaire’s existence. Destiny may find them, but will it be enough?

Let me talk about Cursed With Power. More than a review, this is a reflection; I read Cursed With Power when it was still on inkpop. If you don’t know what that is, look it up–it was like Wattpad but better, lacking the distracting orange sidebar.

The time I spent on inkpop was crucial for my development as a writer. I learned to finish projects, discovering I wasn’t alone–there were other young people who, like me, aspired to be published authors. Most of all, I discovered it wasn’t impossible or a silly fantasy.

People did get published, but inkpop helped me learn how to write a good book.

I made so many friends. Among them was Lindsey Sablowski, one of the most determined authors there. After inkpop shut down, she got her book published. I remember the excitement when it was released–but life happened.

For some reason it took me a while (years) to read Cursed With Power after it was published. This summer I finally got to it and found myself pleasantly surprised. I guess I hadn’t expected it to read so differently. It was different in a positive way; the plot had a stronger hook than before.

I feel bad for having taken so long, but now the rest of the series is waiting for me!

Cursed With Power felt both familiar and new, because I’d read it before. I knew the characters but found myself surprised with each scene.

I love the thorough detail Lindsey put into making the setting realistic. My favorite books are those that boast of rich settings. I could often feel the breeze on my skin, sense the cold and forbidding air surrounding Celestria and her companions during their adventure.

No two characters were the same. They weren’t always likeable–sometimes they had reactions that made me cringe. They were human, losing their tempers and doing things I urged them not to. These characters had life.

Combine a solid setting with realistic characters and you’ll find this is a very good book.

I’m not just saying this because Lindsey is my friend…though I am just a tad biased, because I saw her dedication to get this published. I’m proud she’s almost finished her series, adding to a story that was one of my favorites on inkpop.

If you like magic, romance, and killer cliffhangers, Cursed With Power is a must-read. It’s engaging and it’ll leave you deep in thought, enveloping you in its magical world and sucking you in with the characters that have minds of their own.

Find Cursed With Power on Goodreads and follow the author’s blog!

2 thoughts on “Review: Cursed With Power by Lindsey Sablowski” 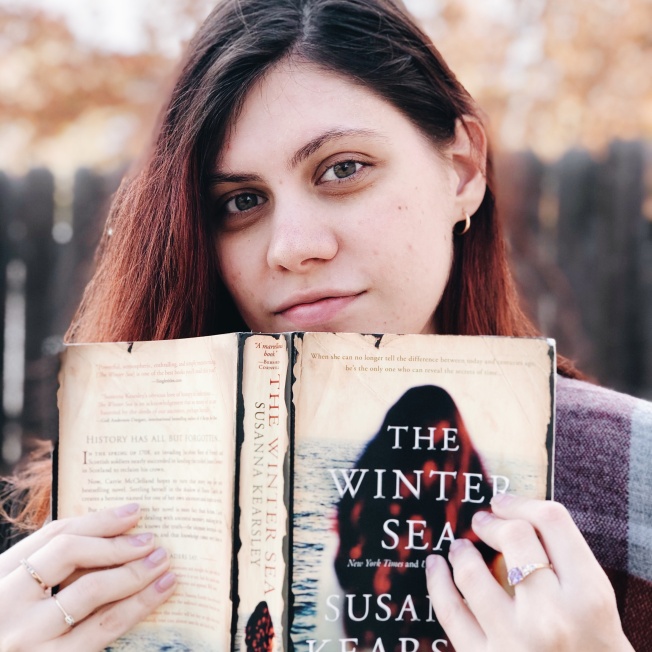 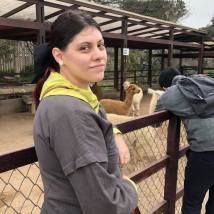 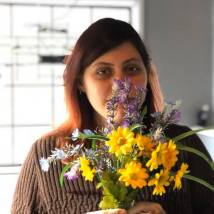 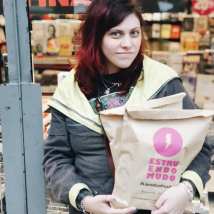